At Chappelow Sports Turf we aim to breathe new life into your riding surface and return it to its optimal condition quickly by using multiple machines to cover more ground in less time – getting the most out of ever-decreasing recovery windows.

Our range of specialist renovation machinery allows us to provide a variety of services to rejuvenate even the worst affected turf. 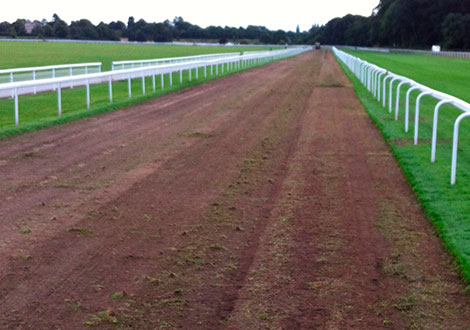 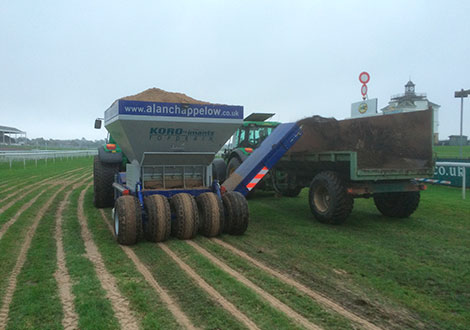