Even the most well maintained recreational surfaces can succumb to a busy year of activity.

Divots, bald spots and uneven surfaces not only look bad but they can lead to potential injuries to your students and staff.

At Chappelow Sports Turf we aim to breathe new life into your recreational surfaces and return them to their optimal condition quickly by using multiple machines to cover more ground in less time – getting the most out of ever-decreasing recovery windows.

Our range of specialist renovation machinery allows us to provide a variety of services to rejuvenate even the worst affected natural turf. We are able to carry out all kinds of natural turf renovation work including; overseeding, top dressing, scarifying and Koroing.

We take on renovation projects year round and have renovated the playing surfaces of schools and colleges throughout the region. 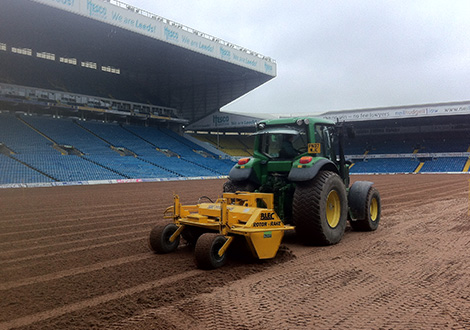 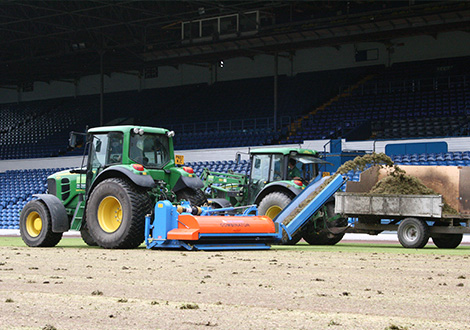 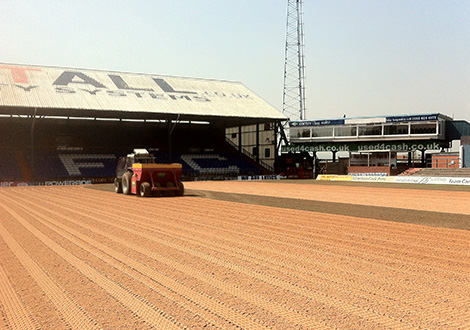