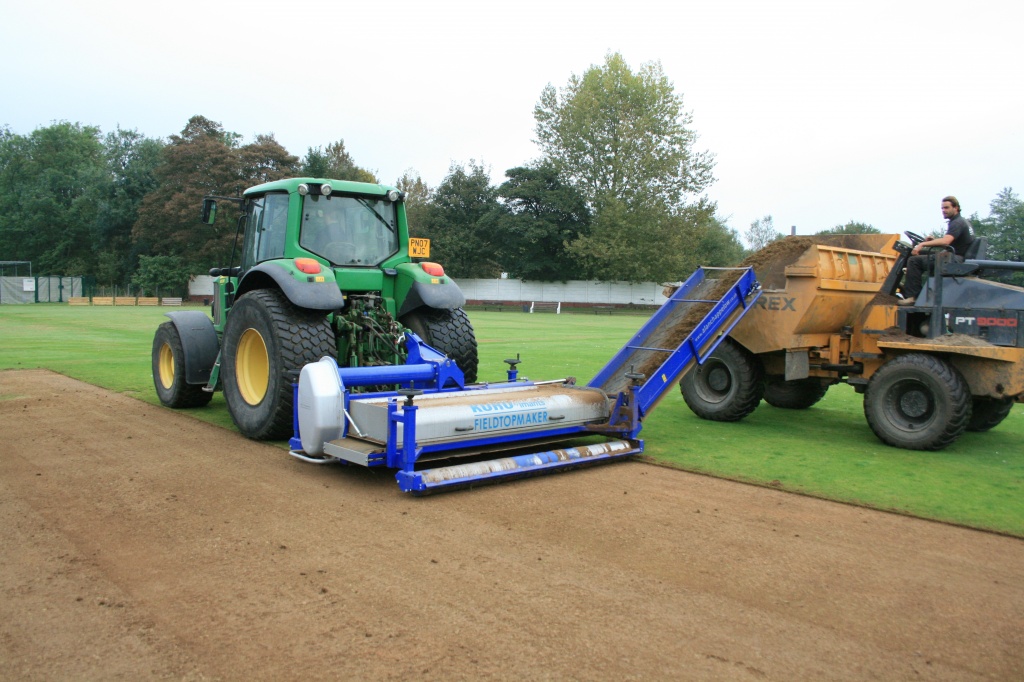 We offer a renovation service for repairing a worn wicket to ensure consistent ball bounce for the following summer as well as renovations to the entire outfields where necessary. 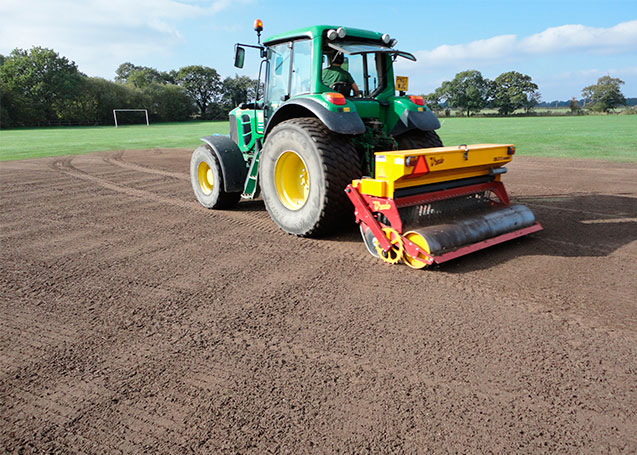 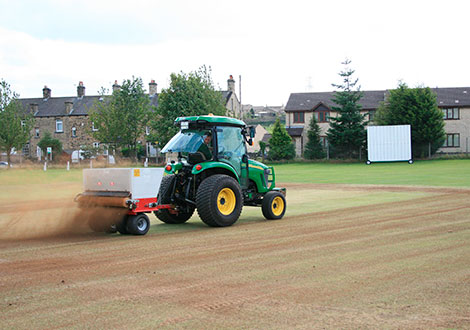 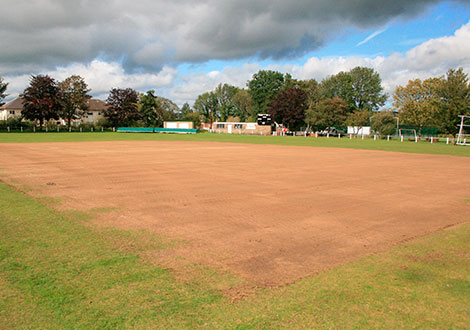